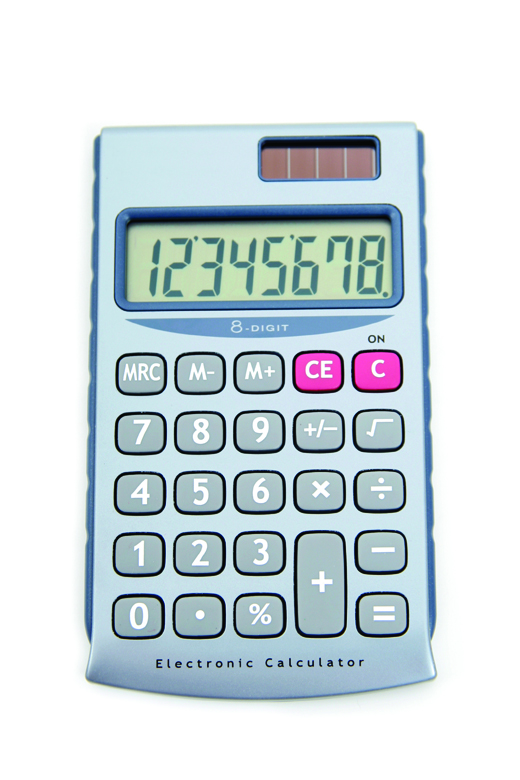 Next to buying food, household bills, such as gas, electric and phone rental – are where money fighters hone their skills. This is because they come thick and fast. You probably only renegotiate your mortgage every few years but you have monthly, possibly weekly opportunities to punch above your weight around the house. Plus this is where really big companies can get the better of us if we’re not ready to fight back. They come into our home (via the letter box) and con us – and that’s plain wrong. It’s even more galling because what we’re dealing with here covers the real basics – such as heat and light.
Household bills have soared in recent years. According to figures released by the Bacs Family Finance Tracker at the end of 2012 we paid out an average of £7,500 in household bills in 2011.  Household bills Bacs included were those where there is usually only one bill for an entire household, such as council tax, water, mortgage, TV subscription, landline phone and energy bills. The overall total for regular bills was £11,600, including individual commitments such as mobile phone bills and things like car insurance, club memberships, life cover and personal loan repayments. For one in four British adults keeping up with bill payments is the thing that concerns them most, according to Bacs.
Yet staying on top of your bills is highly complex and even government initiated attempts to simplify things seem to make little difference. For example, towards the end of 2012 the government announced that it wanted energy companies to make changes so that they were compelled to offer customers the cheapest tariff.
In the spring of 2013 Ofgem, the energy regulator, came up with proposals restricting providers to offering just four tariffs each for gas and electricity. But critics say that suppliers – and there are about 16 – could still come up with variations based on the basic four leading to about 1,000 permutations. Alright, that’s less than the 4,000 permutations offered under the old system but still a heck of a minefield for the average family.
And consumer watchdog Which? published a survey in March 2013 that households had reduced spending by over £3,000 a year, on average, since 2007 and more than two million households had defaulted on a housing or bill payment in the preceding two months.
There are also so many more bills to deal with. To our parents and grandparents, the number of things we regard as household necessities may seem extraordinary. But modern life has created a whole new range of essentials. Take broadband. Most of us regard internet access of a reasonable speed as essential and there are facts and figures to back this up on everything from better exam grades through to saving on bills, because we are able to do more research and price comparing.
But at the same time a survey published last year from thinkbroadband.com, an independent broadband news and information site, found that 14% of users struggled to pay for their broadband connection from household budgets. A lot of people got their broadband bundled with other services, such as phone or TV. But bundling was also one reason why people didn’t change providers as it made moving more complicated.