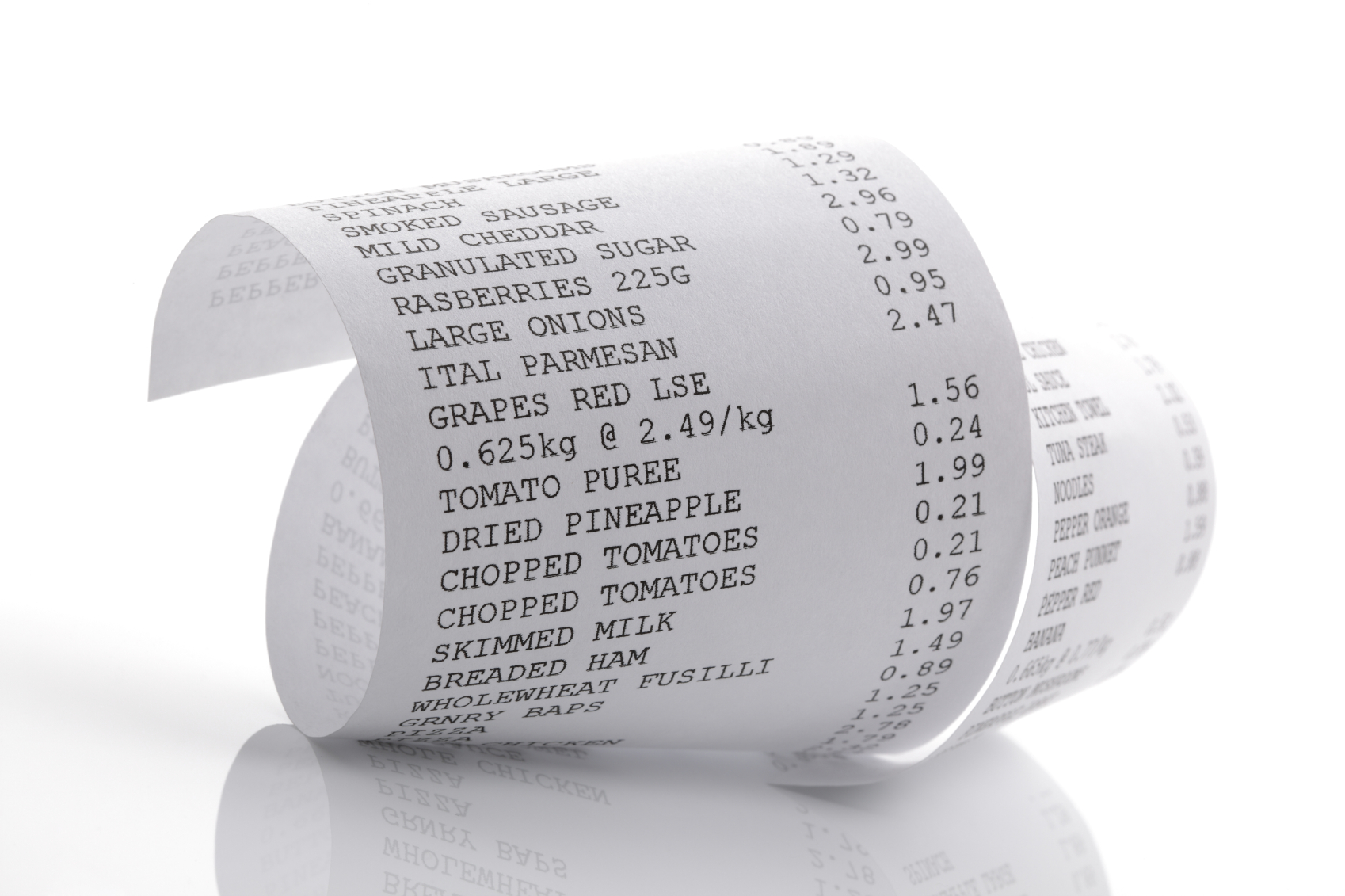 Horsemeat scandal aside, the biggest thing that drives our food shopping tactics is the need to keep within an overall budget and the most recent UK recession has taken its toll in this respect. Figures from the Office for National Statistics in April 2013 showed food sales down by over 4% compared with the previous month and nearly the same amount down year on year. The cold weather hit so-called summer foods but people were also pinching pennies from the table as the long winter and rising fuel prices hit their energy bills. Food prices have also been steadily increasing.
So the fighting fit food shopper goes in low. Often the best bargains are in the middle of the aisle and on the lowest shelves. And if mental arithmetic isn’t your strong suit take a calculator – you’ve probably got one already on your mobile phone.
We used to be able to see the price on every can or packet, but now we have to find the price on the shelf and constantly changing offers, deals and discounts mean these may not tally with what’s actually charged at the till – so keep your wits about you.
The game is to browbeat us into believing we’re getting bargains. This includes multi buys – three for the price of two, buy one get one half price, buy this and get bonus points or vouchers.  Beware! Multi buys can work out more expensive than individual items. Big packs on special offer may be more expensive than buying two smaller packs.
To make “offers” appear to be better value prices may even be higher in a branch for a few weeks so they can be “reduced” nationwide with an advertising fanfare.
Supermarkets, conveniences stores and other high street shops that sell food as part of their range, purposefully make it difficult to compare prices. Fruit for example, may come pre-priced in a bag, priced individually and sold by weight.  Sometimes prices will be quoted in kilos, others in grams. Often loose fruit and veg will be cheaper but you need to be sure, particularly when you may be bamboozled by multi-buy deals and less than clear shelf pricing. Sometimes the best thing to do is to locate the scales and weigh your different options but we’ve heard anecdotal evidence from Money Fight Club exponents that finding the scales seems to be increasingly difficult. Can’t find the scales? ASK! Another option is to vote with your feet and use your local street market for fruit and vegetables. Voting with your feet in whatever situation is the Money Fight Club equivalent of kick boxing.
Take a tip from granny, if you can, and don’t buy all your shopping in one place. Supermarkets aim to profit by selling some items cheap but operating higher margins on a whole range of other shopping staples. In other words when they cut one price they increase two others. You may not be able to visit more than one supermarket every week but what about varying where you shop week by week and then buying only those items you know are genuinely cheaper in that store?
And check out bargain outlets, such as Pound Stores for staples like cleaning products and dishwasher tablets. As a Money Fight Club member you keep your weekly receipts and build up a picture of what’s generally cheaper where. But don’t believe that just because the store’s name includes words like cheap, or bargain, or pound, that what’s sold there automatically is.  Don’t be lulled into a false sense of security.
Discount stores have come under the spotlight for encouraging producers to supply them with smaller packs and jars so that products look better value than the ones elsewhere (but actually contain less). They also use big pack and poster promotions, such as “25% extra free” when the actual cost and value is no different (or even poorer) than that available in other retail outlets.