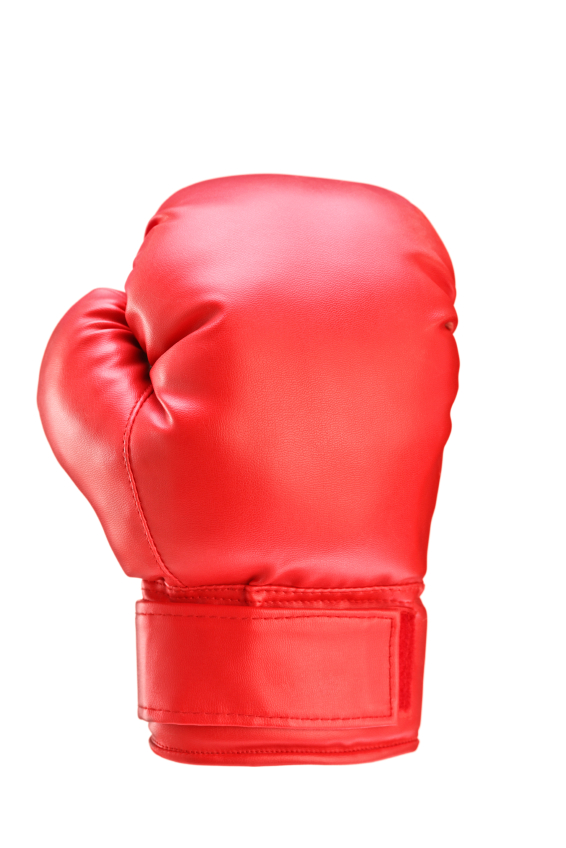 [av_dropcap1]O[/av_dropcap1]pen up your paper or turn on the news on any given day and somewhere between the latest celebrity indiscretion and the football scores you’ll invariably find a financial scandal of one type or another. It will involve a company you have a relationship with or, at the very least, have definitely heard of. It will be a brand name you recognize, a mainstream financial sector, such as banking – or an essential, such as heating or food. It will involve smartly dressed, well- heeled people who’ve apparently engaged in a degree of monetary shenanigans that a cowboy builder might blush at – selling you a financial product you didn’t need, billing you for a service you didn’t ask for, charging you more than you actually needed to pay. It will have involved jargon and duplicity and a cavalier disregard for the basic rights of the consumer.
And we only have ourselves to blame.
Because while we like to think we look after our hard earned cash we’re not in the habit of fighting to protect it. Our financial skills are based on a rose-tinted vision of an almost mythical financial past when the local bank was run by a man who looked remarkably like George Banks in Mary Poppins or Captain Mainwaring in Dad’s Army, and who probably aspired to no more than the chance to retire to a cottage near Hastings. Forget them both. Think Rambo. Money management has always been a contact sport – and potentially a bloody one – you need to get into peak condition and arm yourself accordingly.
This is where Money Fight Club comes in!