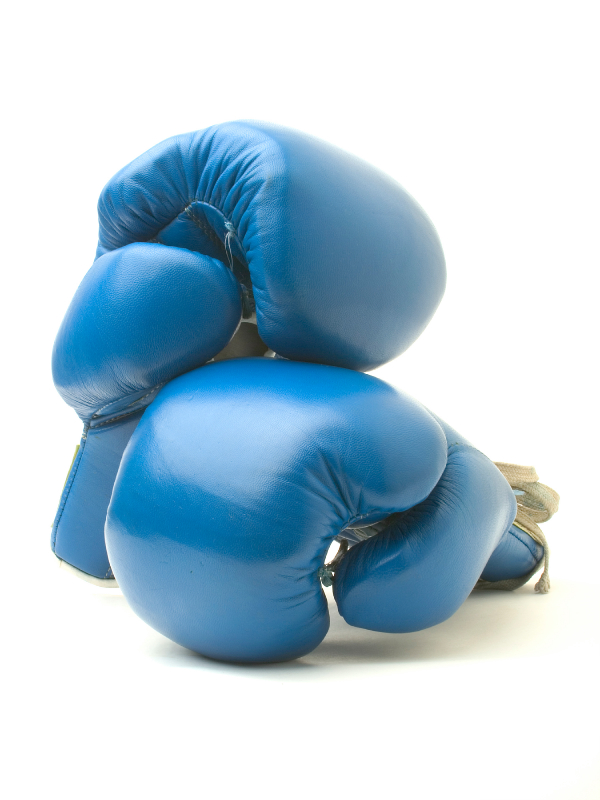 Your rights sit at your strong right hand and help you land a tougher punch. Quoting the law, showing you know who a particular industry’s regulator is and demonstrating you can find your way around both internal and external complaints’ procedures will make most companies break out in a cold sweat.
At the time of writing an overhaul of consumer law has been promised but in the meantime there’s an assortment of existing legislation, as well as regulators – not to mention the option of pursuing a small claim through the courts.
But you need to take a strategic approach. There’s no point in coming out all guns blazing when a politely worded letter would do the trick just as well. Plus, you need to work through your options in order. For example, not giving a company the opportunity to put things right may actually weaken your case in law and most regulators won’t step in until you have exhausted a firm’s internal complaints procedure.
But nearly every complaint should broadly follow a similar pattern – the combination of tactics and body blows outlined below that will help you stand up to any organisation that’s trying to take you for a ride.

Yo! You got rights.